What does it mean to “Sell in May and Go Away?” – Duncan Financial Group

COVID, climate change, Ukraine: three ways businesses can adapt their models to working in an age of crises

What does it mean to “Sell in May and Go Away?”

What does it mean to “Sell in May and Go Away?”

And is this time different?

One of the oldest stock market strategies is to “Sell in May and Go Away.” But what does this phrase mean? Is there any historical reason for selling stocks in May and leaving the market? What are the risks?

“Sell in May and go away” is a well-known trading adage that counsels investors to sell their stocks in May to avoid a seasonal decline in the stock market. An investor selling his or her stocks in May would then buy stocks again in November because the November through April period shows significantly stronger growth in the market than the other half of the year. However, this seasonal strategy flies in the face of the buy-and-hold strategy of investors like Warren Buffett, the wildly successful “Oracle of Omaha.”

The St. Leger Stakes is one of England’s greatest horse race and is run in late September. London traders would sell their shares, enjoy their summer, and return to the market after the St. Leger race.

The idea is based on seasonality and with this strategy, traders are only invested in the stock market for about six months of the year (November through April). These months are typically the strongest period of the stock market. Investors sell their stocks in May, save their money in cash, bonds, or another safe investment, then buy stocks again in early November.

Statistics on this Strategy

As it turns out, stocks have done better during the winter-early spring period. According to the Stock Trader’s Almanac, the Dow Jones Industrial Average has gained an average of about 7.5% during the November-April period since 1950. Its average return has been only 0.3% during the May-October period in those same years.

In addition, the Dow Jones Industrial Average has lost money in only 14% of the November-April time periods since 1950. That success rate is remarkable. Maybe the horses are onto something after all?

But This Time It’s Different?

This is probably the most dangerous phrase in all of investing: “this time it’s different.” In fact, if you are discussing investments, the markets, or anything financial related and someone says this, don’t walk away, run.

Explanations for the November-April Success

The reality is that there is a lot of money moving throughout the economy, and the stock market, from November through April. Here are some examples:

No economist has come up with a specific reason for this seasonal success rate. The increase in money moving through the economy, for the reasons listed above, is the best available explanation.

Limitations to this Strategy

Despite these favorable statistics, there are limitations to implementing this strategy.

Ultimately, only the pros should consider this type of strategy. They know how to handle the particulars of short sales, they have more money to move into various investments, they can be intelligently selective as to which particular stocks to sell, and they simply know more about what they’re doing. However, even the wisest of investment professionals don’t “bet the farm” on a simple seasonal strategy having its origins in a summer break before a horse race. That would be like gambling…

Working with Your Financial Advisor

The key to successful long-term investing, of course, lies in following wise strategies. Your financial advisor understands these strategies. It is generally best not to rely on interesting statistics that are not explained by actual market trends or economic analysis.

No specific investment strategy is foolproof. Your best strategy as an investor is not to base your plans on market timing or the season. Instead, focus on the traditional, sensible factors that include assessment of the business cycles, changing economic conditions, and news from the market.

Your financial advisor is the best source for information about how to handle your money. He or she can guide you in planning for the future.

Click here to meet with a Duncan Financial Group personal advisor that’s right for you. 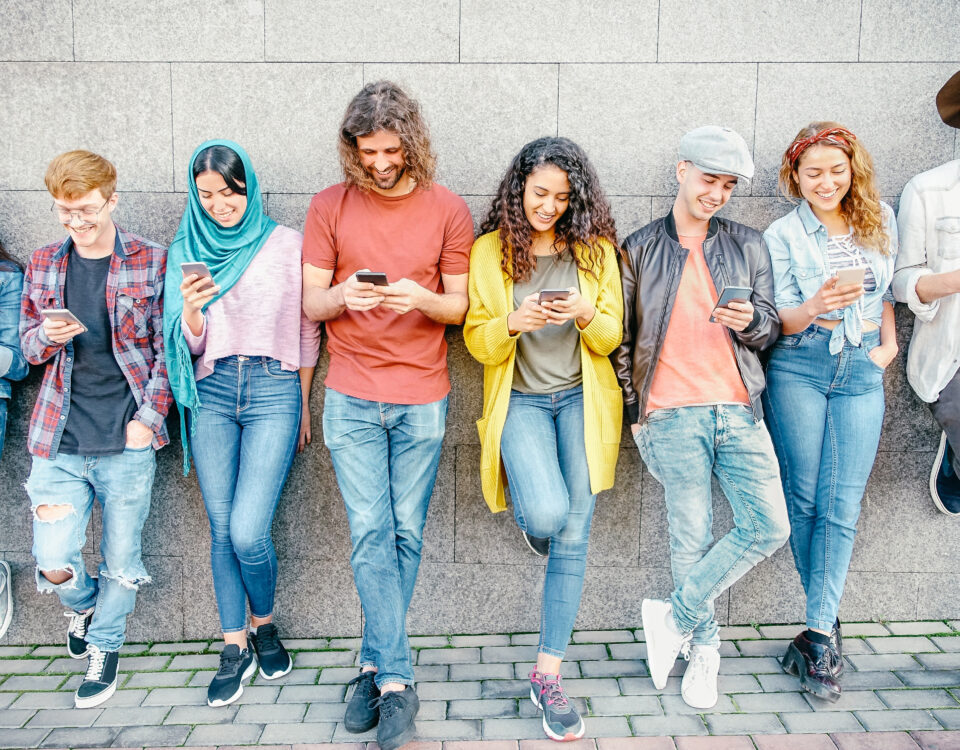 Millennials – The Time to Start Saving is Now! 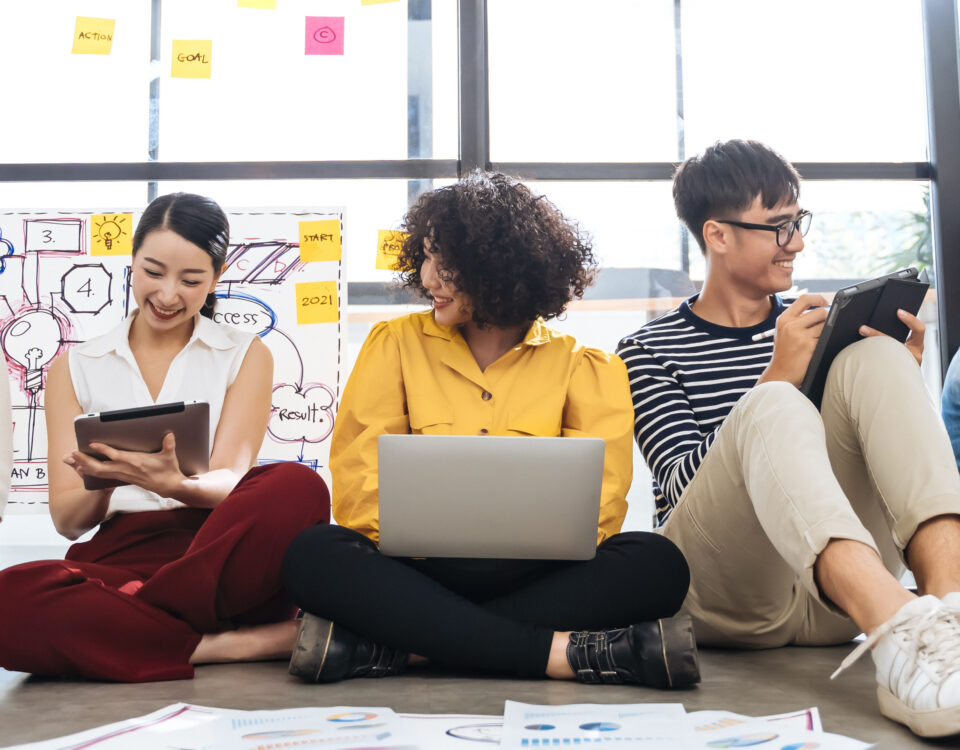 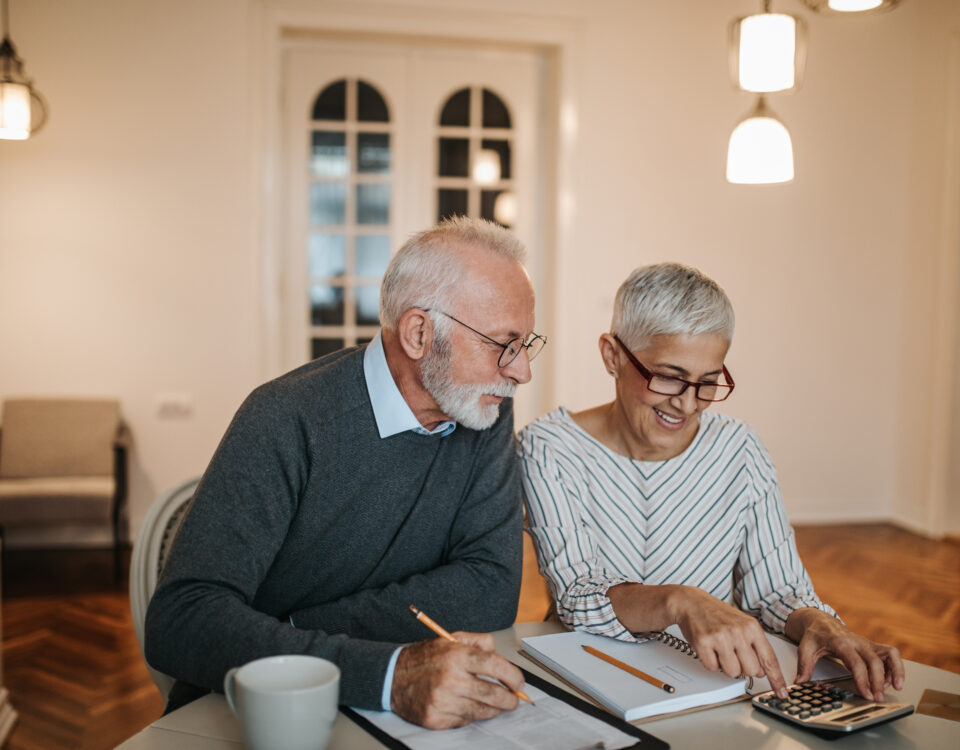 A happy senior couple calculating their finances in a beautiful home.

Early Withdrawals Can Lead to Tardy Retirements and Problems for Everyone: How to Help