As tech giants face a financial downturn, some new players are focusing on people over profit – Duncan Financial Group

As tech giants face a financial downturn, some new players are focusing on people over profit

As tech giants face a financial downturn, some new players are focusing on people over profit

The tech industry has been rocked by recent economic woes. While once thought of as close to recession proof, companies from Netflix to Meta are suddenly experiencing serious financial setbacks. As the Washington Post reported last week: “Big tech is bracing for a possible recession, spooking other industries”. Meta (the company that owns Facebook) has seen its share prices drop by more than 50% this year, with its iconoclastic CEO, Mark Zuckerberg, “visibly frustrated” at recent company Q&As with employees.

There are a range of reasons for this downturn, including a troubling mix of reduced consumer spending and fears of an uncertain future. The tech-focused Nasdaq index has dropped 24% in value since January in this year alone, while lay-offs have been announced across the industry – with some reports counting more than 60,000 tech redundancies globally so far this year.

In addition to cutting staff, technology companies are passing on these problems to consumers. People are already facing higher prices for some streaming services, and more increases are expected. Netflix has raised prices for consumers in countries including the UK and the US. They are also trying to stop people from different households sharing passwords. Amazon has also been criticised for increasing its subscription fees recently for Prime delivery and streaming services.

Users have been cancelling subscriptions to cut costs. Many of these services have become heavily embedded in our lives, however, with new technologies fundamentally transforming the way people interact, communicate, work and entertain themselves in recent years.

Read news coverage based on evidence, not tweets

But there are growing concerns about the way these companies operate, aside from their profit levels and cost burden at a time of belt tightening. Many users resent the fact that they still have relatively little power over how these technologies are developed and consumed. Tech corporations largely set the prices and conditions for both users and workers.

While many consumers accept this state of affairs, others are attempting to challenge huge tech conglomerates with platforms that give consumers, creators and workers more power. This idea is extending into data use as well. Even before the economic downturn, people were raising serious concerns about the use of algorithms to shape what we listen to and watch, for example, as well as questioning business models based on profiting from user data.

New tech startups such as browser provider Gener8 are seeking to target this consumer dissatisfaction. With tens of thousands of users already, this platform allows users to choose their privacy levels and get paid for the data collected from their search activity. They can also use these funds to directly support ethical projects of their choosing.

Across a range of other sectors, platform cooperatives want to revolutionise industries including transport and delivery by providing workers with fair wages and better conditions. Consumers are also given more say with the ability to jointly own, design and run these platforms according to their needs. Such initiatives are just starting to make inroads against their much more powerful for-profit corporate competitors.

This movement is also affecting the entertainment industry by attempting to challenge for-profit streaming services. Means TV was created by the media producers Naomi Burton and Nick Hayes – famous for their viral campaign ad for New York congresswoman Alexandria Ocasia Cortez. It bills itself as the “world’s first worker-owned, anti-capitalist streaming service”, with a democratic, cooperative structure in which all decisions are made by its employees, cooperative contractors and content creators. Members pay a US$10 (£8.18) monthly fee, but there are also reduced rate options for those who cannot afford this amount.

One full-time employee told the Guardian that what makes Means TV so special is that the platform enables people to make TV and other media content with a small amount of money. Its subscription charges and donations directly fund artists so there are no pressures relating to advertising or corporate overheads.

The cooperative music streaming service Resonate applies the same concept to the music industry, in that it is owned by “artists, listeners and workers”. While less explicitly political than Means TV, Resonate still aims to provide consumers with a new level of power and control.

Under the logo “play fair, pay fair”, the platform gives users monthly credits to spend as they listen to music and after streaming the same track nine times, it is added to their library. It advertises itself as ad and bot-free, and doesn’t sell user data. Resonate’s payment system was also designed to pay artists fairly and more with each listen. By 2021, the service had almost 1,400 monthly users and could potentially handle another 2 million users, according its creators.

These are just a few examples of alternatives that, more than simply rivalling popular tech giants’ offerings, provide people with greater power over the technology they consume. And while these ethical alternatives are still relatively small, they could signal the beginning of an important new era of consumer power for the tech sector.

Professor of Management, University of Essex

Peter Bloom does not work for, consult, own shares in or receive funding from any company or organization that would benefit from this article, and has disclosed no relevant affiliations beyond their academic appointment.

University of Essex provides funding as a member of The Conversation UK. 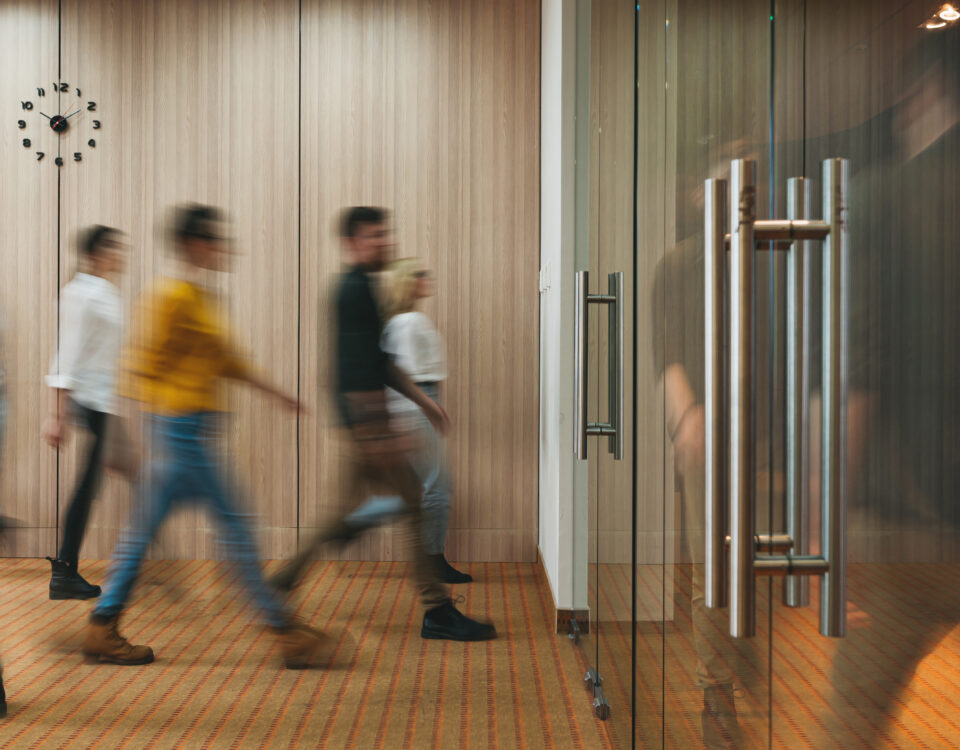 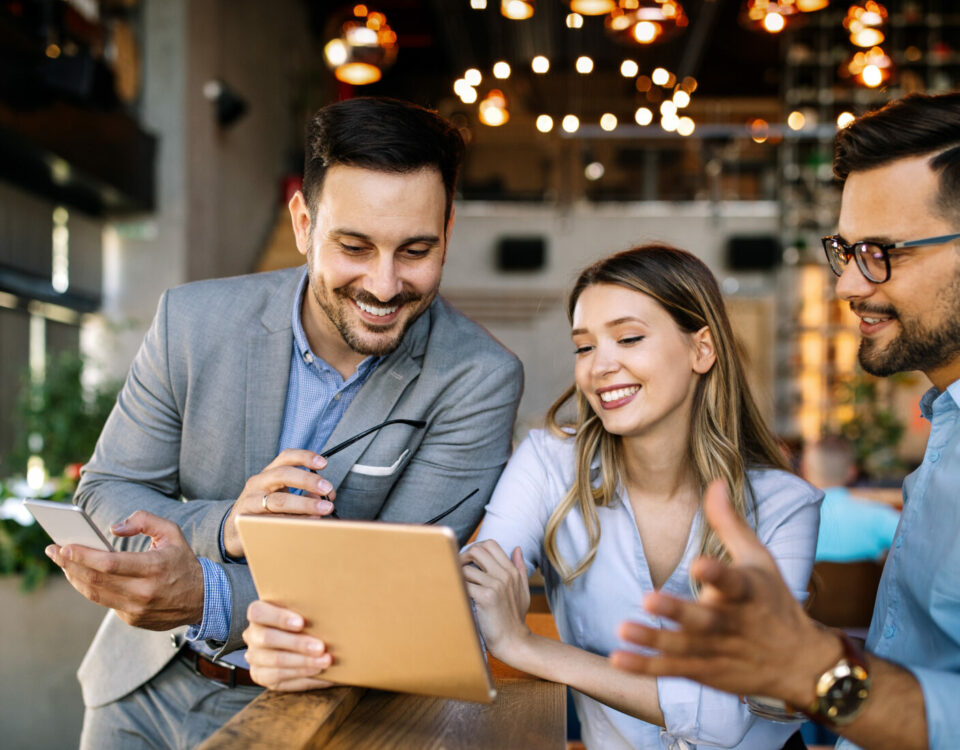 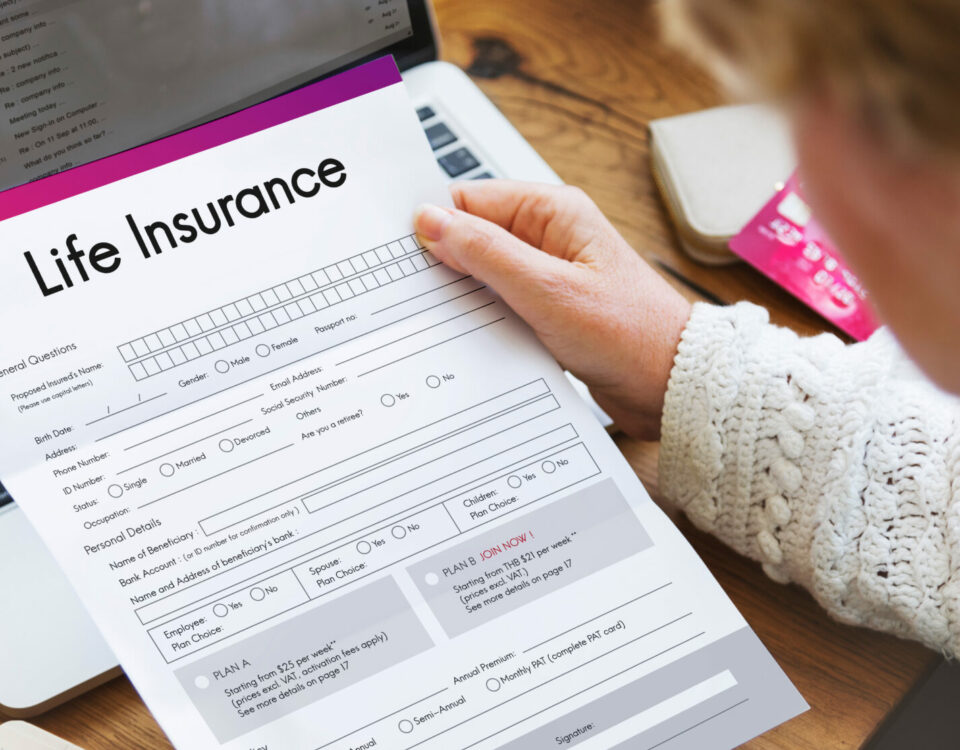