Five things that economists know, but sound wrong to most other people – Duncan Financial Group

Economists have shaped the modern world in many ways. Governments make policy choices in response to the data that we produce about things like GDP and inflation. Social media companies use our insights about human behaviour to create features that encourage people to use their platforms. And we’re at the heart of everything from incentivising renewables developers to build more wind farms to regulating the behaviour of tech giants like Google or Facebook.

Yet this is only one side of the story. A curious thing about our profession is that when we academic economists largely agree with each other on something important, the rest of the world often completely ignores our conclusions. Are these findings too counter-intuitive, too impractical, or something else? Here are five examples so that you can decide for yourself:

1. A lowest price guarantee means you will end up paying too much

Retailers make these kinds of price pledges all the time: if you find this item cheaper somewhere else, we will match the price. I see it everywhere from grocery stores to furniture shops to pharmacies. Yet while such a guarantee seems at first sight to benefit consumers, decades of evidence – from tyre retailers to grocery stores – shows that they are mostly a subtle way for retailers to collude on maintaining high prices.

When a retailer offers a low price, it mainly does it to attract consumers by being cheaper than its competitors. But by committing to a price match, each time your competitor offers a discount to your price, your customers know they can come to you and benefit from the same price.

The competitor therefore has nothing to gain from offering a discount and prices remain high. Interestingly, it’s illegal for competitors to collude with one another to fix prices – yet price-matching effectively does exactly that, and it’s legal everywhere.

One of the first principles a student of economics learns is that people receiving a subsidy are not necessarily the ones who benefit from it. For example, in a study in France back in 2006, property owners were found to be pocketing more than three-quarters of housing subsidies being given to tenants.

The reason was that the subsidies motivated families to move into larger houses, and for students in those families to become independent earlier. Since the number of houses on the market remained fairly constant, the main effect of this extra demand was to increase rental prices both for larger homes and for student accommodation – thus transferring taxpayer money to those who needed it the least.

Compare this with a study of the effects of cuts to housing benefits in the UK in 2011-12. Households renting larger houses – in a reverse of what happened in France – demanded smaller ones, and this drove prices down and hurt landlords the most. On the other hand, the poorest households already lived in rental accommodation that was too small for their needs so could not realistically move to something smaller. For this reason, they had no choice but to absorb the benefits cut themselves.

In both the French and UK examples, instead of housing subsidies, the government should have simply given the renters money and let them decide what to do with it. That way, people would have chosen the most suitable accommodation and spent anything left over on other things, such as better food, education or healthcare.

3. Cost of living concerns are never a valid reason to avoid taxing pollution

Gas and fuel prices have soared following the Russian invasion of Ukraine. Motorists are having to pay much more to fill their tanks, while many households are struggling with their power bills.

To fight this crisis, European countries such as France have been offering fuel rebates to consumers. This helps people, but it is also great news for energy suppliers. In many cases the supplier is Russia, so it feeds directly into Vladimir Putin’s military budget and does nothing to help carbon emissions.

Most economists would instead place new tariffs on Russian oil to price in the cost of financing the war and induce businesses and consumers to switch to other energy sources whenever possible. The revenues raised by the tariffs can then be used to help people directly, be it by lowering other taxes or by financing social security.

In the UK, we are doing the exact opposite to this. Consumers are having to pay more national insurance while fuel duties are being cut.

4. Politicians are often more credible when they delegate

To convince people to trust you to do something, one solution is to take out of your hands the possibility of changing your mind later. This is why central banks are independent of governments: so that investors believe they are not playing with interest rates for electoral gains.

In most matters, however, governments are reluctant to delegate decision-making to independent institutions. In France, for instance, several governments spent billions of euros between 2009 and 2017 on the infrastructure needed to implement a tax on trucking, only to back down entirely in the run-up to the presidential election. Had the implementation of the tax been delegated to an independent agency, the fiasco would never have happened.

In another example, the UK recently launched the shared prosperity fund to replace EU-allocated funds to its poorest regions. The new system is much more centralised than before and it is hard to know how much previous funding will be matched. Centralised regional development funds can also be prone to favouritism and political patronage, which in the UK would reduce the credibility of the government in its plans to “level up” the country.

5. Investors consistently beating the market are probably doing something illegal

There is no magic formula to predict short-term changes in the value of a financial asset. Sure, some investments return more money than others, and financial bubbles certainly exist, but anyone asking you to trust them to make more money than the market in the long run is either lying or knows something the rest of the world does not.

If it’s the latter, we call it insider trading. This is illegal, although it still happens. During the 2008 financial crisis, for instance, politically connected investors who knew where the government would intervene made much more money than others did. Stories about financial geniuses may be much more appealing than these kinds of realities, but that doesn’t mean they are true.

Renaud Foucart does not work for, consult, own shares in or receive funding from any company or organization that would benefit from this article, and has disclosed no relevant affiliations beyond their academic appointment. 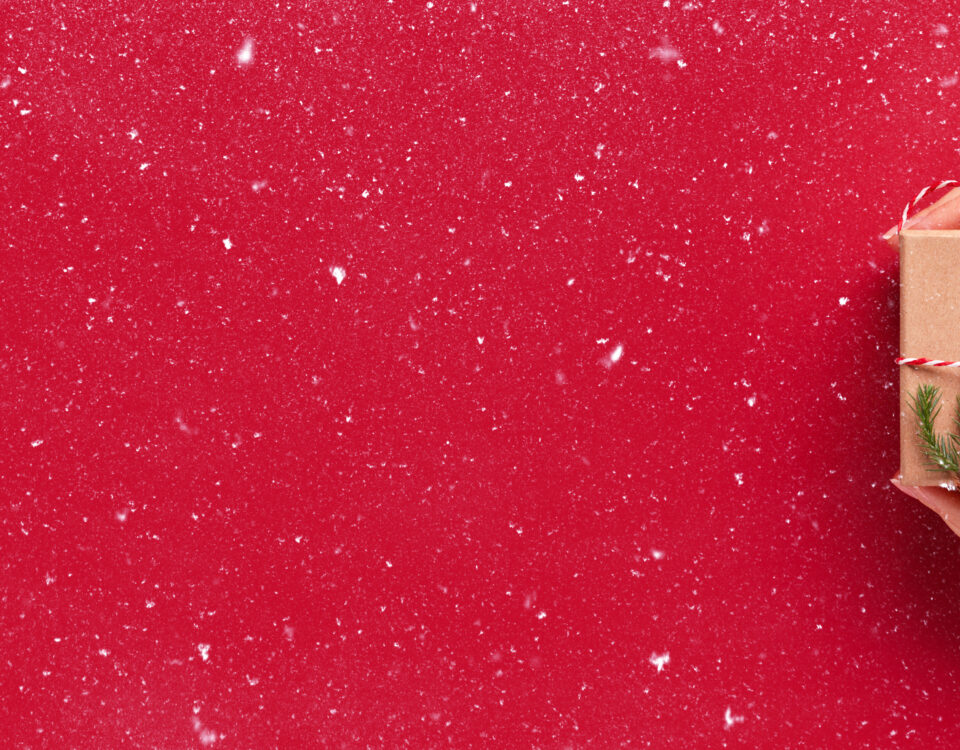 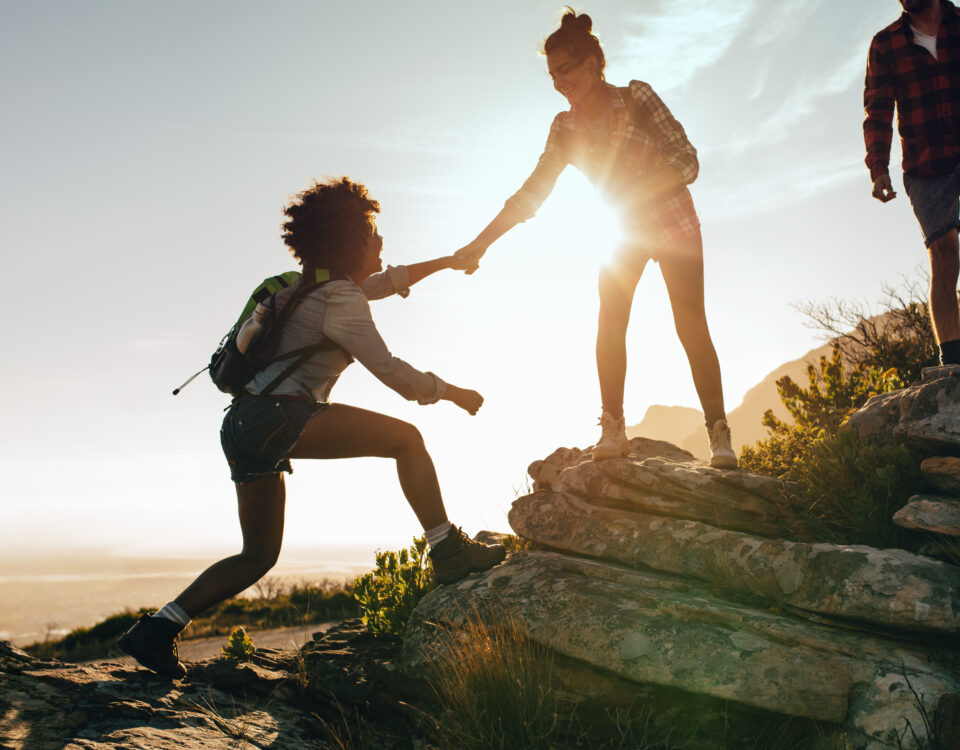 Woman helping friend to climb up the rock while hiking. Teamwork of two women hiker helping each other on top of mountain climbing. 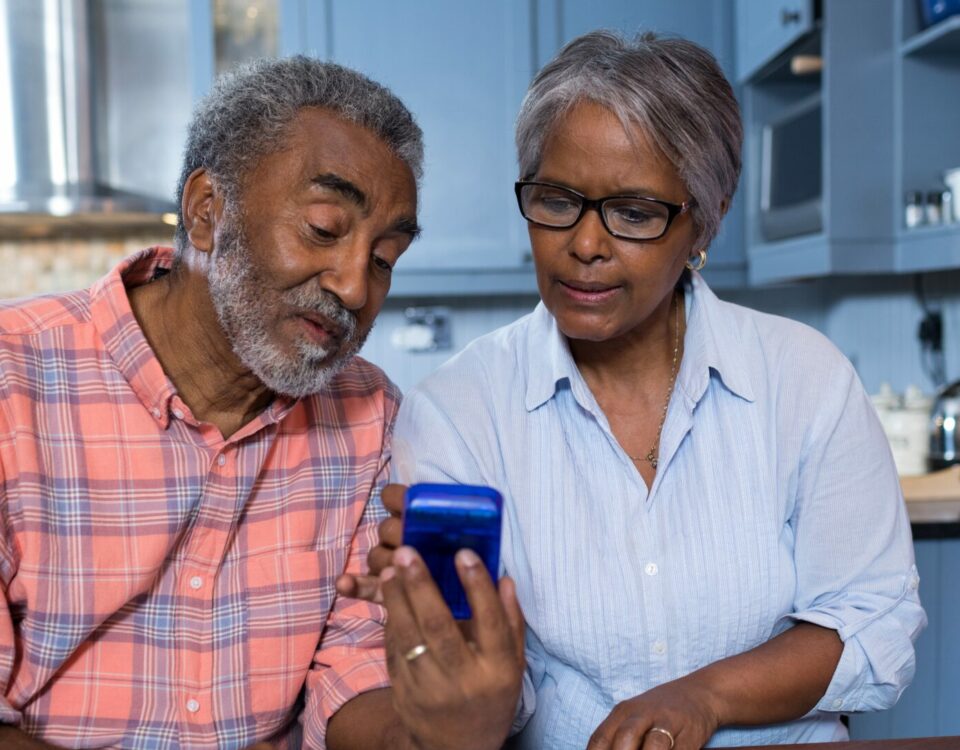 Provider Consolidation in the Retirement Plan Market: Impacts for Sponsors