Maximizing College Aid While Your Kids Are Young

Vector modern illustration. Simplified geographical map of United States of America (US) and neighboring countries. Blue background of oceans. Names of the cities and states.

Fourteen states have notable tax changes taking effect on July 1, which is the first day of fiscal year (FY) 2023 for every state except Alabama, Michigan, New York, and Texas. Among the highlights:

Gas taxes are increasing in two states due to previously scheduled statutory rate adjustments, while gas tax rates will rise in seven other states due to inflation adjustments or other automatic factors. Several states adopted new sales tax exemptions.

The following are the detailed tax changes taking effect July 1:

2022 State Sales and Use Tax and Gross Receipts Tax Changes

Indiana will implement a new threshold for sales tax exemptions for nonprofits beginning in July. Instead of the previous benchmark of having fewer than 30 days of sales a year, these organizations must now see sales of less than $20,000 in a year.

In an attempt to combat supply chain issues, Idaho will exempt qualified semiconductor projects from sales taxes on construction and building materials after July 1.

Through a combination of bills, Maryland will begin exempting a number of items from its sales tax starting in July, including baby products like diapers, car seats, and bottles, in addition to medical items like thermometers, masks, diabetic care products, and oral hygiene products.

Mississippi currently exempts health-care facilities from paying sales taxes on construction materials, and machinery and equipment purchased within three months of completion of construction of a facility. In HB 474, the legislature specified that the category does not include medical marijuana establishments, effective July 1.

Through HB 163, New Mexico will become the first state in many years to reduce its state-level sales tax rate, which the state refers to as its gross receipts tax. On July 1, the state rate will drop from 5.125 percent to 5.00 percent, with a further reduction to 4.875 scheduled for July 1, 2023.

This reduction comes with a contingency plan: if the revenue from the gross receipts tax in any single fiscal year from 2026 to 2029 is less than the 95 percent of the previous year’s revenue, then the rate will return to 5.125 percent on the following July 1.

Additionally, the state will begin exempting all feminine hygiene products from the base at that same time.

With the signing of SB 1305 into law, Oklahoma will provide a sales tax exemption to nonprofits dedicated to disaster recovery starting in July.

Vermont previously exempted manufacturing machinery and equipment from its sales tax, but through H 738, legislators have expanded the definition to specify that equipment used as part of an integrated process is also exempt, effective July 1.

Starting July 1, Virginia will exempt network equipment from the sales tax, in accordance with H 1155, as long as the equipment is used for video broadcasting or by phone carriers.

Indiana’s tax on vapor products goes into effect on July 1. The tax rate for e-cigarette cartridges was originally set at 25 percent on wholesale, but Senate Bill 382 lowered this rate to 15 percent—matching the tax rate for refillable vape products—before the higher rate could go into effect.

Last October, Missouri legislators enacted a bill to increase the state’s gas tax 12.5 cents by July 2025. The gas tax increased by 2.5 cents last October and will increase another 2.5 cents on July 1. Notably, legislators are allowing residents to file for a refund of the October 1 increase if they produce their receipts.

In California, Connecticut, Illinois, Indiana, Maryland, Nebraska, and Virginia motor fuel taxes will be adjusted July 1 due to inflation, changes in the average wholesale price of fuel, or other automatic factors.

Gas taxes were slated to increase in Kentucky for similar reasons, but Gov. Andy Beshear (D) issued an executive order to freeze the gas tax at its current level through January 2023, when the legislature will determine any future changes.

Beginning in July, Colorado residents will be subject to a retail delivery fee, a tax of 27 cents per sale which will be paid on all deliveries that include at least one item subject to the sales tax. The fee is levied on the end-consumer but will be collected by retailers and marketplace facilitators. The 27-cent levy consists of six separate fees which reference air pollution mitigation, bridges and tunnels, clean transit, and more. While termed a fee, it functions as a tax.

Beginning July 1, the state’s “Family Relief Plan” will take effect. Accordingly, the sales tax on groceries will be suspended for a year (returning July 1, 2023). Although the gas tax will remain in effect, the scheduled increase will be delayed until January 1. The relief plan also includes sending out rebate checks for qualifying individuals in September, making last year’s increase to the earned income tax credit permanent, giving out property tax rebates to eligible homeowners, and holding a sales tax holiday for school supplies in August.

House Bill 1002, a tax reform bill which will ultimately lower the Indiana individual income tax rate from 3.23 percent to 3.15 percent in 2023 and 2024, also repeals the state’s Utility Receipts Tax as of July 1. The Utility Receipts Tax was previously a tax of 1.4 percent on the taxable gross receipts of a utility company if those gross receipts were greater than $1,000.

Under HB 918, Mississippi will allow food trucks to serve alcoholic beverages beginning in July, provided they also offer food, and that their food sales make up at least 25 percent of their revenue. The bill creates an accompanying privilege tax of $100 to be paid annually by each food truck that wishes to sell alcohol.

Effective July 1, in accordance with HB 1221, New Hampshire lawmakers will pass along a portion of the state’s budget surplus to local political subdivisions with the intent that those revenues be used to offset a one-time reduction in local property tax levies.

In addition, legislation was adopted in Utah in February that reduces both the individual and corporate income tax rates from 4.95 to 4.85 percent, effective for tax year 2022. 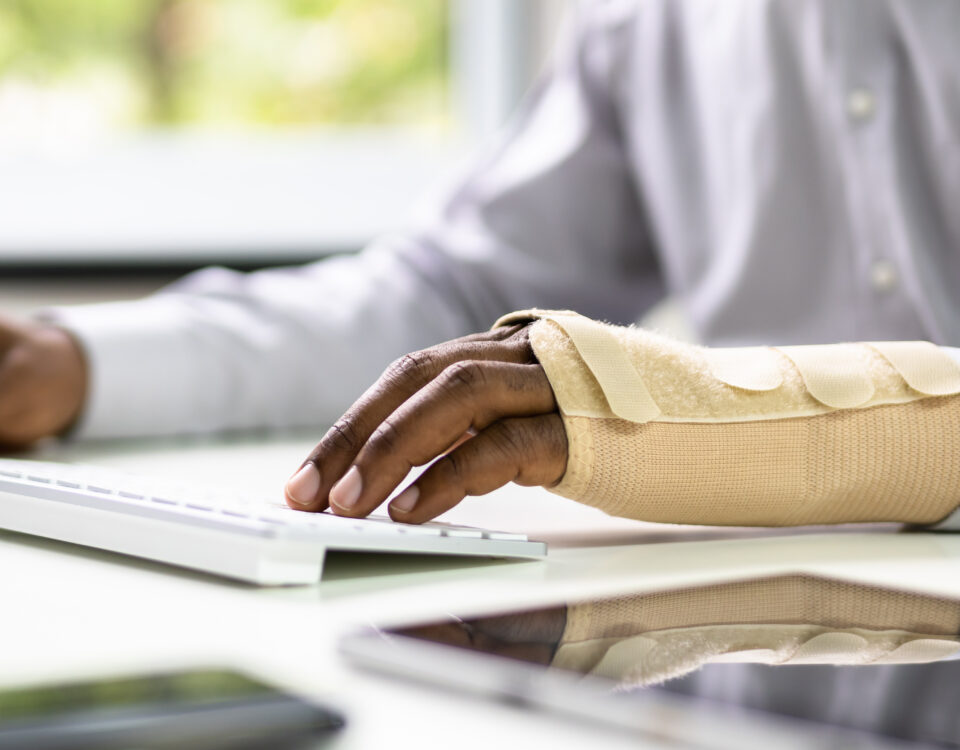 HR Tip: Be careful terminating an employee who is out on workers’ comp 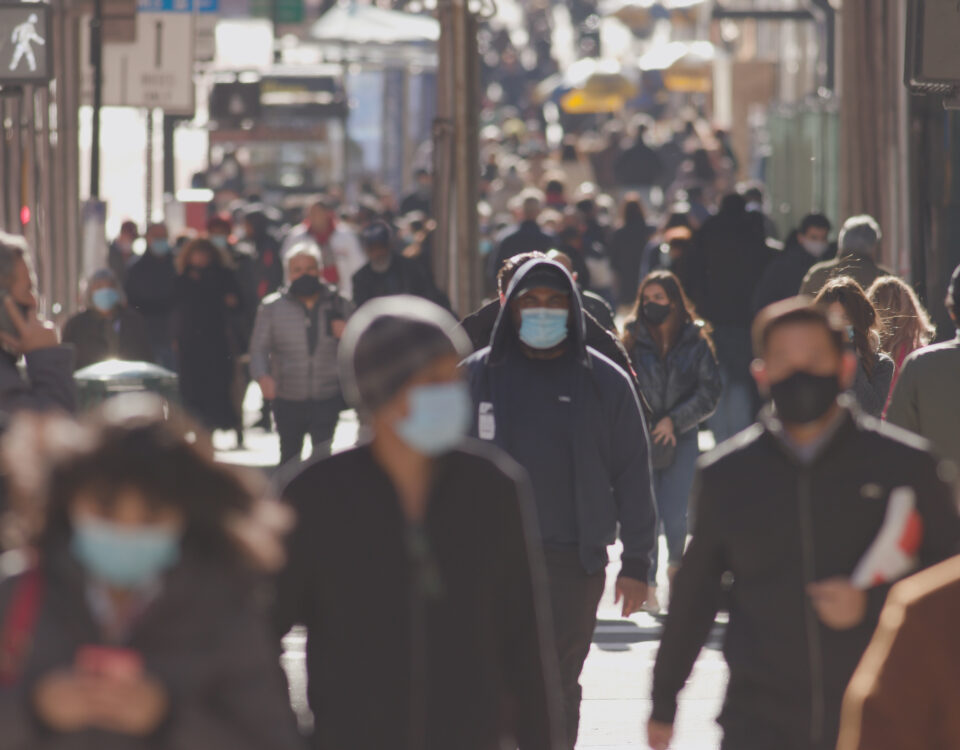 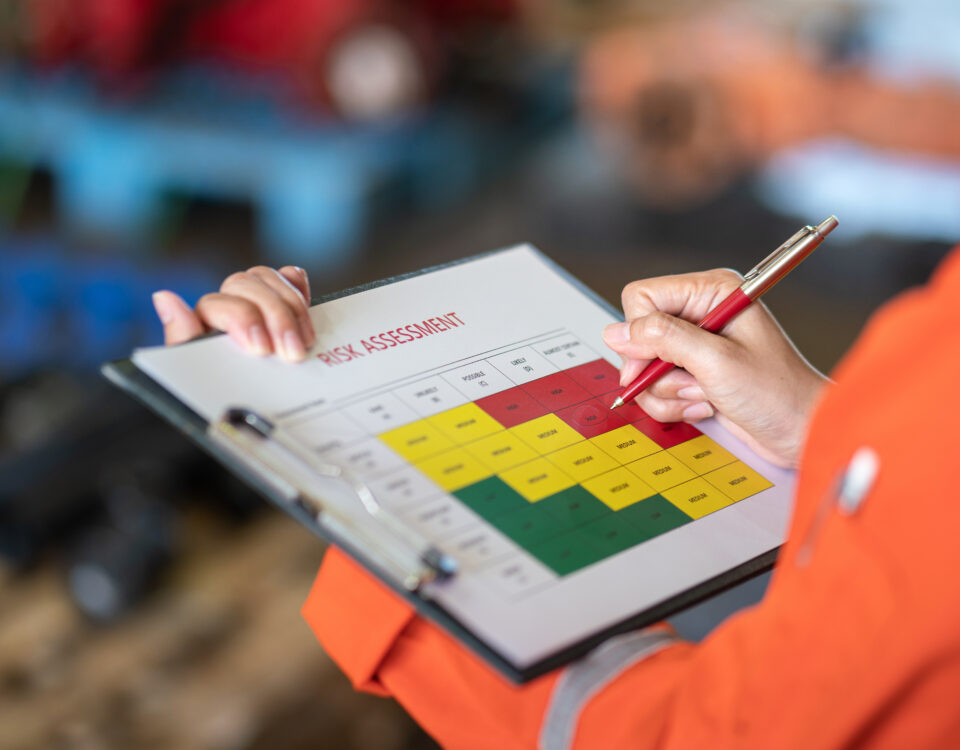