Sports metaphors and investing are natural pairs. And while the coronavirus canceled the 2020 NCAA March Madness tournament, it is still an excellent way to look at portfolio management. As with basketball, you should pick the top-ranked contestants, but also be flexible since things change.

As you remember from years past, there are four major brackets in the tournament: East, West, Midwest, and South. Think of these as the top-ranked asset classes in the markets, such as domestic stocks, international stocks, fixed income, and cash. Within each of these major brackets are the best 16 teams, which represent each of the sectors and sub-sectors in the market, including airlines, utilities, cyclical, energy, and so forth.

Teams and Sectors and Stocks

When the NCAA ranks the best teams, it’s similar to ranking all the sectors and sub-sectors in the markets. There is a best, number one seeded team in each bracket, just like there is a worst, number 16-seeded team in each bracket. What you should consider is ranking all these teams (sectors) and pick the strongest few to focus on when investing your money. If you go one step further and this only pertains to your stock portfolio – consider picking the best players from each of those sectors.

Think about how you have filled out your brackets in past years. There are two camps of players who pick brackets. One camp chooses the highest-ranking teams, with an occasional upset here and there. The second camp selects a bunch of the lower-ranked teams to win in hope of getting lucky on an unlikely Cinderella team making it far in the tournament. Here is where the gamblers reside.

What if you ranked your investments and concentrated your picks within the top six to eight teams, year in and year out? Wouldn’t your portfolio stand a better chance of ending up in the Final Four?

There are Very Few Cinderella-Stories

You might remember that in 2018, the University of Maryland, Baltimore County Retrievers became the first #16-seed to upset a #1 seed when they defeated the Virginia Cavaliers in the first round.
But did you know that since 1985, 16-seeded teams were 1-139 against 1-seeds? Sure, there were some close games, but only 0.71% of the time has a #1 seeded team lost.

Said another way, the bottom two-ranked teams have only won 9 games in the entire history of the tournament. And only one of those won a second game in 2013 when Florida Gulf Coast defeated San Diego State.

Applying March Madness to Your Portfolio

When looking at your portfolio, owning bottom-ranked offerings can be detrimental to your retirement success. If the March Madness tournament teaches us anything about money, it’s that bottom-feeding is gambling.

For most individual investors, it is absolutely crucial to have a grouping of the top-ranked contenders in your portfolio.

Just because you own the top-ranked names doesn’t mean that you’ll win the championship every year, because no strategy can assure the success or protect against loss. In life and retirement planning, the game plan is to win most of the games, even if you never finish the tourney kissing the trophy.

Unlike basketball, investing is not about being right all the time. It’s about recognizing who the best teams are, rotating out of poor performers, subbing in new ones that are ranked higher, and being right most of the time.

If you can come to the realization that it’s okay to be wrong – it’s just not okay to stay wrong – then retirement might just come earlier. 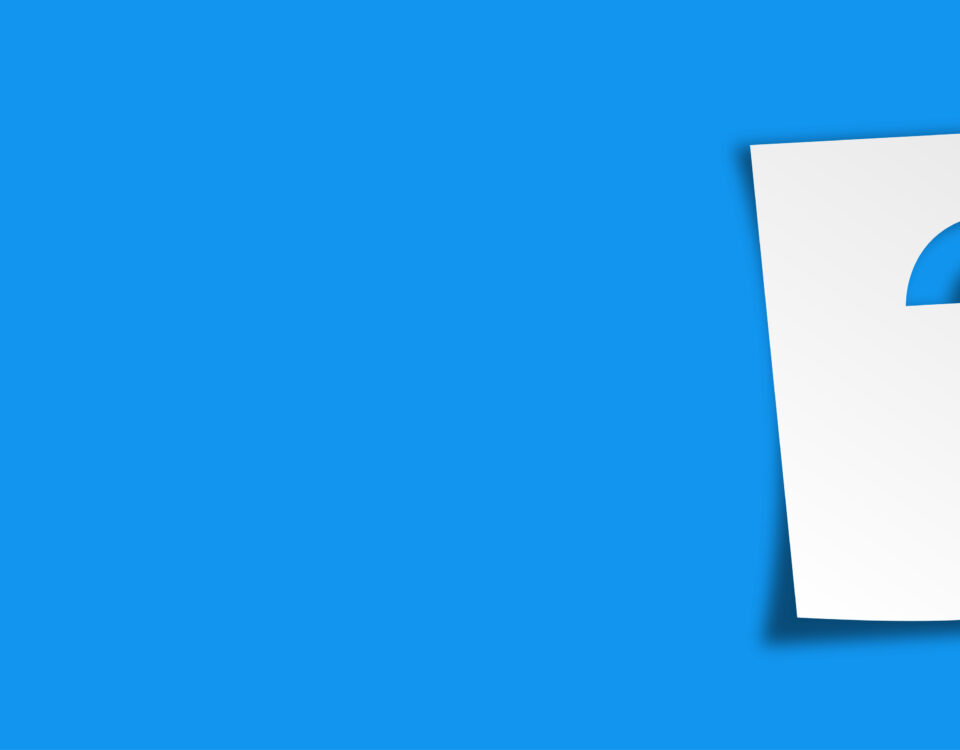 The One Question That Your Advisor Must Ask 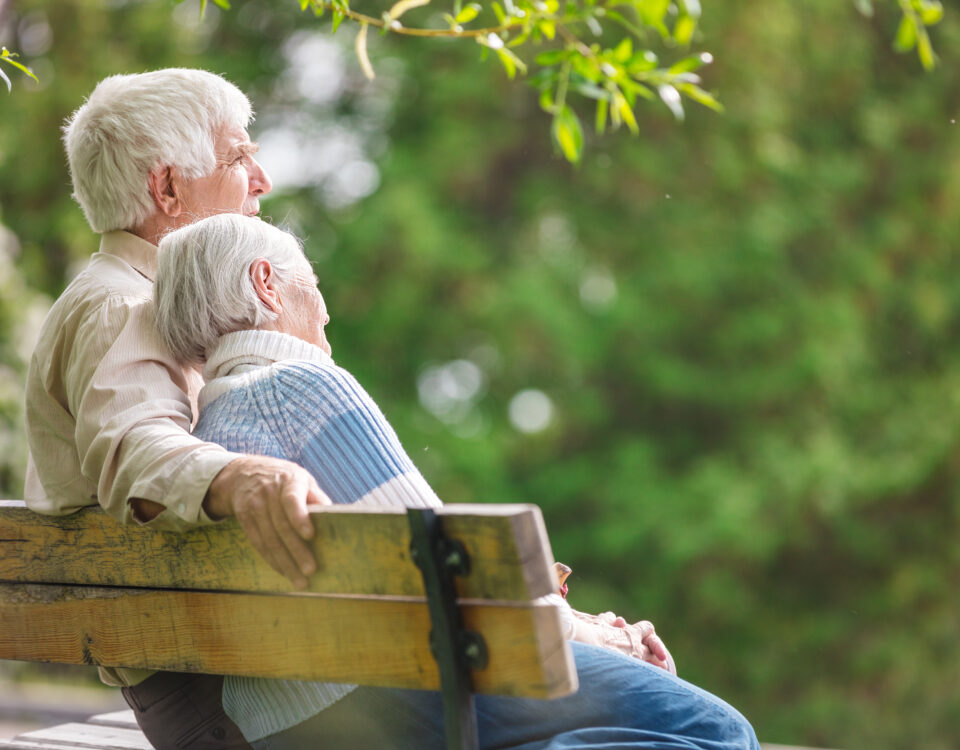 Five Things That Actually Get Better With Age 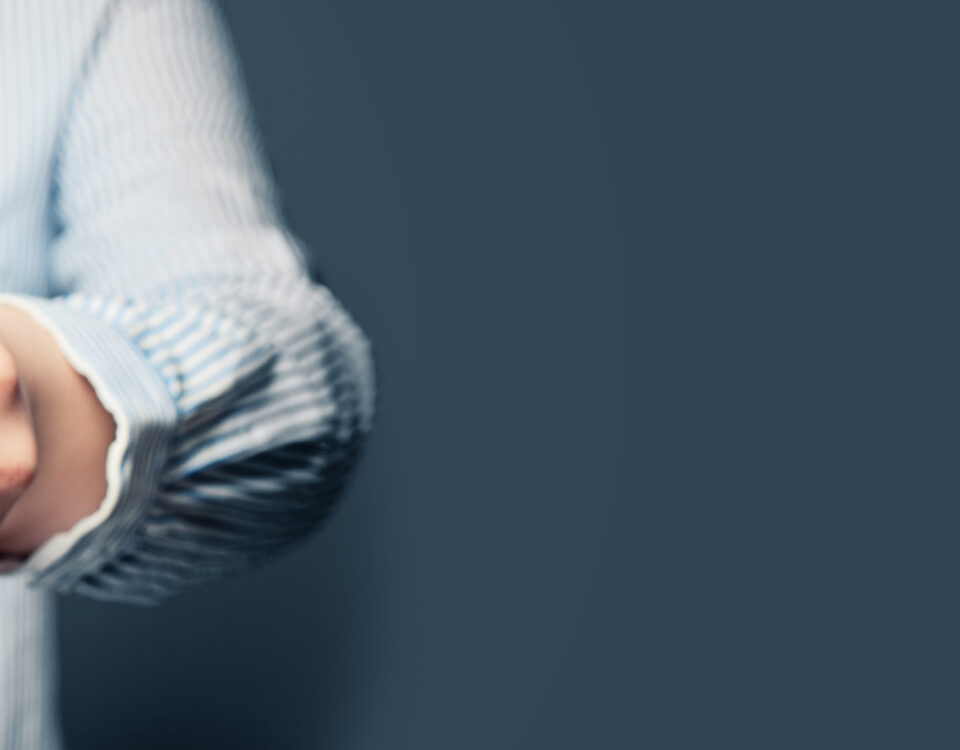 What Do You Think it Really Means “To Be Rich?”