Warren Buffett on How to Protect Against Inflation – Duncan Financial Group

The Perils of Trying to Time the Stock Market

Warren Buffett on How to Protect Against Inflation

Warren Buffett on How to Protect Against Inflation

We’ve all heard about Warren Buffett, the 91-year-old multibillionaire known for his friendly demeanor, modest style of living in Omaha, and remarkable ability to create wealth. How does he make so much money? How does Warren and his long-time associate, Charlie Munger (who is 98), choose their investments?

Warren Buffett is chairman of Berkshire Hathaway, a multinational conglomerate holding company. What does this mean? Well, in simple terms, the company invests in or owns a variety of other corporations that make products sold all over the world. For perspective, Berkshire Hathaway is so large that it files a 30,000+ page Federal income tax return.

In the 1950s, Berkshire, which made linings for men’s suits, and Hathaway, a cotton milling company, merged. Buffett began investing in Berkshire Hathaway in 1962, becoming its Chairman and CEO in 1970. Munger is Vice Chairman. The company abandoned the textile business in 1985.

In the early 1990s, Buffett began to focus on actually owning companies, and today Berkshire owns quite a few. In fact, Berkshire has 100% ownership in over 60 major companies, the majority share of several other major publicly-traded companies and minority holdings in dozens more.

One of Berkshire’s biggest known ownership segment is in the insurance industry and the company owns GEICO, General Re and several smaller insurers as well. Berkshire also owns the large Burlington Northern Santa Fe Railroad, along with a trucking company and national auto dealer chain.

Top 10 By Number of Shares

By looking at a list of the Top 10 Buffett publicly-traded companies (by number of shares), one can get a sense of what Buffett likes. However, keep in mind that while Bank of America is the #1 holding by number of shares – Apple is the top holding by market value – worth an incredible $157.5 billion at the end of 2021.

As Buffett has said, “Our appetite for owning so many businesses increases our chances of finding sensible uses [for our cash].

“It’s extraordinary how much [inflation] we’ve seen,” Buffett said, as he talked about soaring prices at his Nebraska Furniture Mart and many other Berkshire subsidiaries.

But Buffett also thinks that the very best defense against inflation is to be great at what you do, producing a great product/service that is in demand and offering a product/service that people will pay for. Specifically, he said: “The best protection against inflation is your own personal earning power…No one can take your talent away from you,” Buffett said. “If you do something valuable and good for society, it doesn’t matter what the U.S. dollar does.”

When asked to predict inflation, Buffett said that predicting future inflation is a fool’s game, and that no matter what someone might suggest, the truth is that no one can really know how much inflation there will be over the next 10 years, or 12 months, or even four weeks. “Inflation swindles almost everybody,” Buffett said, whether they are a stock investor, a bond investor, or a “cash-under-the-mattress person.”

Berkshire Hathaway has been an overwhelmingly successful company. In the more than half a century that Buffett has controlled the company (1965-2021), Berkshire has grown at an average rate of 20.1% annually. During this time period, the S&P 500 (inclusive of dividends) has averaged 10.5% each year. Buffett doesn’t just beat the market – he smashes it.

So, what are Buffett’s strategies for growing this wildly successful company?

Strategies of the Oracle of Omaha

Probably the most successful investor in history, Buffett is known as the “Oracle of Omaha” for his ability to predict an investment success through evaluating whether to buy or invest in a company.

So what’s his strategy? In a nutshell, Buffett is a value investor. A bargain hunter, he searches for stocks that are valuable but not recognized as being valuable by most other buyers. Thus, he can buy a company when its stock prices are unreasonably low.

However, Buffett isn’t especially interested in how the market treats his new stock. He chooses stocks based on the overall potential of the company to generate earnings. He buys and holds stocks and companies for the long term. His primary concern is how well the company can make money for its shareholders. If the company does well, of course, its share value will also increase.

Buffett outlined one of his beliefs in one of his Annual Shareholder Letters when he said, “…you should never forget two things: First, widespread fear is your friend as an investor, because it serves up bargain purchases. Second, personal fear is your enemy. Essentially, Buffett waits until a great opportunity presents itself, as opposed to wheeling and dealing all day with his holdings. His investment philosophy reflects his practical, down-to-earth, Nebraska attitude about life in general. He lives in a nice house, not a mansion. He is one of the wealthiest people in the world (over $125 billion dollars), but he doesn’t take a limousine to work.

Can Buffett’s strategy of long-term, value investing work for you?

Trying to Replicate the Oracle’s Strategy

Buffett’s strategy requires patience, a long-term focus, and buying low (the value investing approach). The first thing to know about long-term, value investing: It’s very difficult to determine whether a company is undervalued by the market, with greater intrinsic worth than most investors see. To make good decisions, you have to be able to analyze a massive amount of financial data, the market for a company’s product, its management, and the future.

As Buffett said about wise planning for the future, “Someone’s sitting in the shade today because someone planted a tree long ago.” 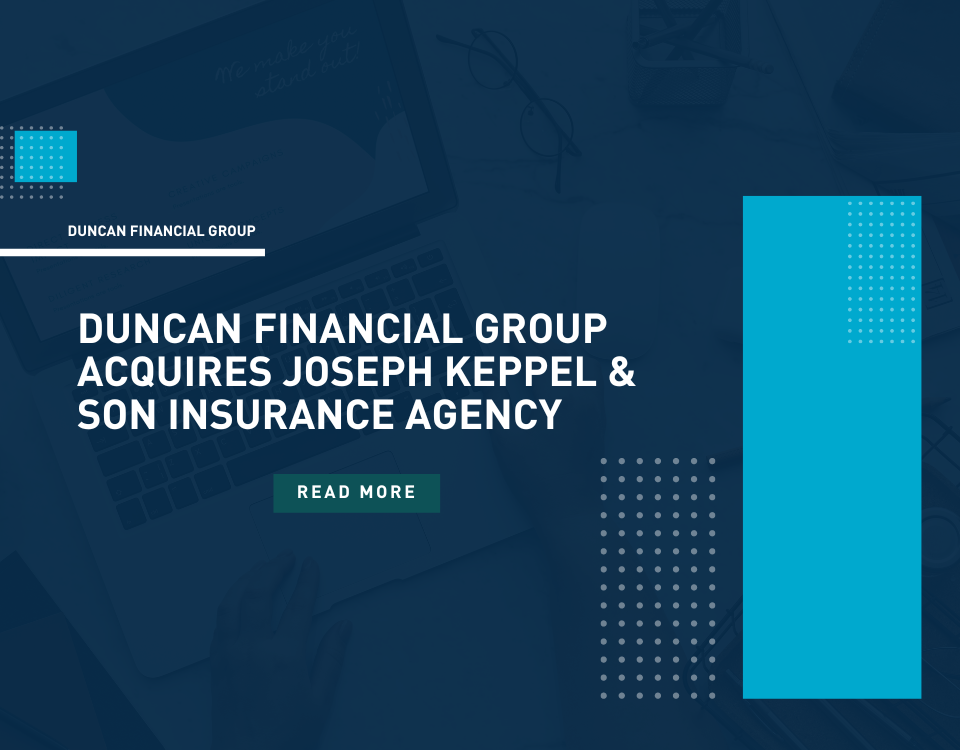 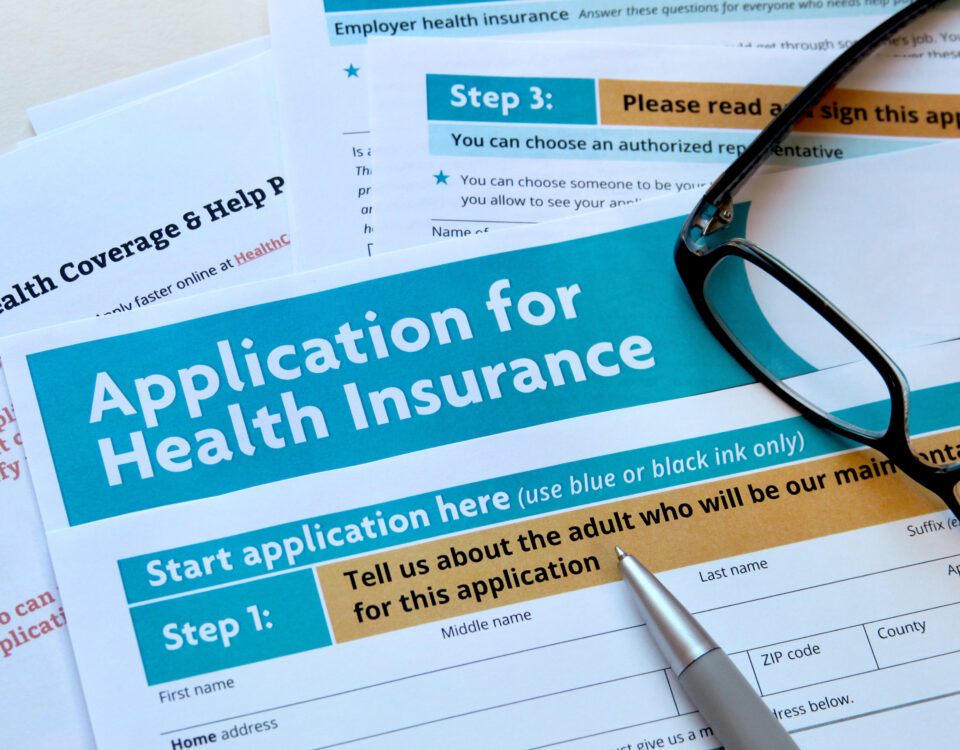